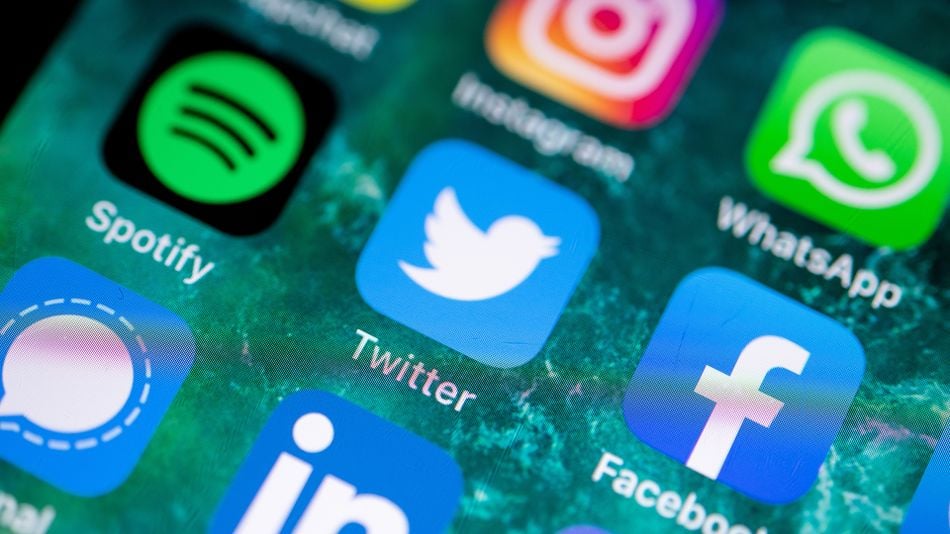 Donald Trump’s messaging about wearing masks in public to protect against coronavirus has been wildly inconsistent throughout the pandemic.

Twitter, however, is trying to make things as clear as possible.

The platform’s official account already earned its most liked and retweeted tweet ever back in July, posting “You can have an edit button when everyone wears a mask,” and now the app is doubling down on this messaging with a new emoji campaign.

Basically, for any tweets that contain the hashtag #WearAMask (like the one above), users will be met with an animated mask emoji when hitting the like button — it just pops up for a second, then disappears and becomes a regular like. The feature is live now in the U.S., but doesn’t appear to work in other countries like the UK — Mashable has reached out to Twitter for clarification.

The platform has also added mask imagery to the profiles of its official accounts, and adding the mask emoji to its DM reactions.

Twitter has recorded 100 million tweets about masks since March.