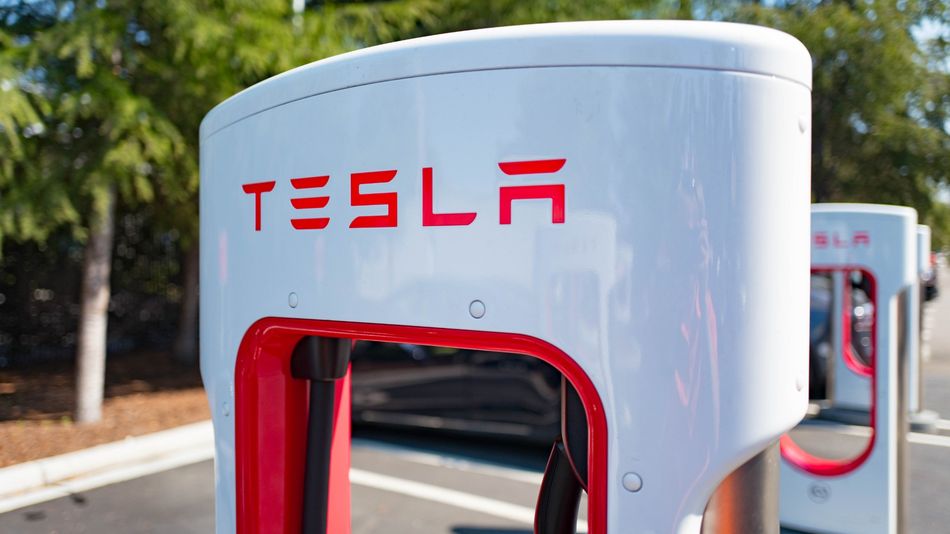 The expectations around Tesla Battery Day, the event in which Tesla showcases its advancements in battery technology, are immensely high, partially because of Tesla CEO Elon Musk hyping it up to no end.

But some of the stuff that Tesla’s about to unveil won’t reach mass production until 2022.

This comes from Musk himself. In a series of tweets, the Tesla CEO said that the new battery tech will affect the company’s long-term production, “especially Semi, Cybertruck & Roadster, but what we announce will not reach serious high-volume production until 2022.”

Musk also pointed out that the company plans to increase battery cell purchases from Panasonic, LG, CATL, and possibly other manufacturers. But Tesla still foresees shortages of battery cells in 2022, which is why it’s taking matters into its own hands.

The extreme difficulty of scaling production of new technology is not well understood. It’s 1000% to 10,000% harder than making a few prototypes. The machine that makes the machine is vastly harder than the machine itself.

Finally, Musk explained that scaling production of new technology is “1000% to 10,000% harder than making a few prototypes.”

So, whatever Tesla shows off at Battery Day, which is scheduled to happen later today (4:30 p.m. ET, Sept. 22), don’t expect to see it in a Tesla Model S the next day.

As for what, exactly, Tesla is working on…well, we have a vague idea already. Electrek reported that Tesla’s working on a secret project called Roadrunner, which is essentially cheaper, in-house mass production of battery cells. There’s also talk about Tesla using Maxwell’s dry electrode tech to produce cheaper battery cells with high energy density (Tesla acquired Maxwell in May 2019).