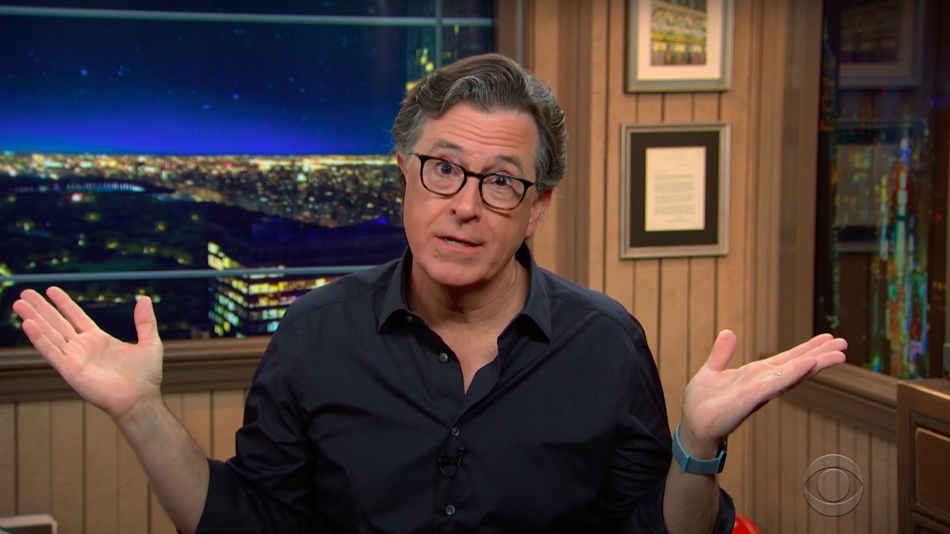 The U.S. has the most coronavirus deaths out of any country in the world, with over 200,000 people now dead. This, as Late Show host Stephen Colbert pointed out, is also more deaths than Americans killed in battle during the last five wars combined.

“‘They say 200,000 people have died, but I haven’t heard from any of them,'” quipped Colbert, imitating Trump. “‘Raise your hand if you’ve died from coronavirus. See? Nobody.'”

The CDC’s updated advice said coronavirus particles could be airborne and travel further than six feet — “kinda important information just to slip in there on a Friday afternoon,” Colbert noted. However, this advice was abruptly removed yesterday, with the CDC explaining it had been a draft that was accidentally published.