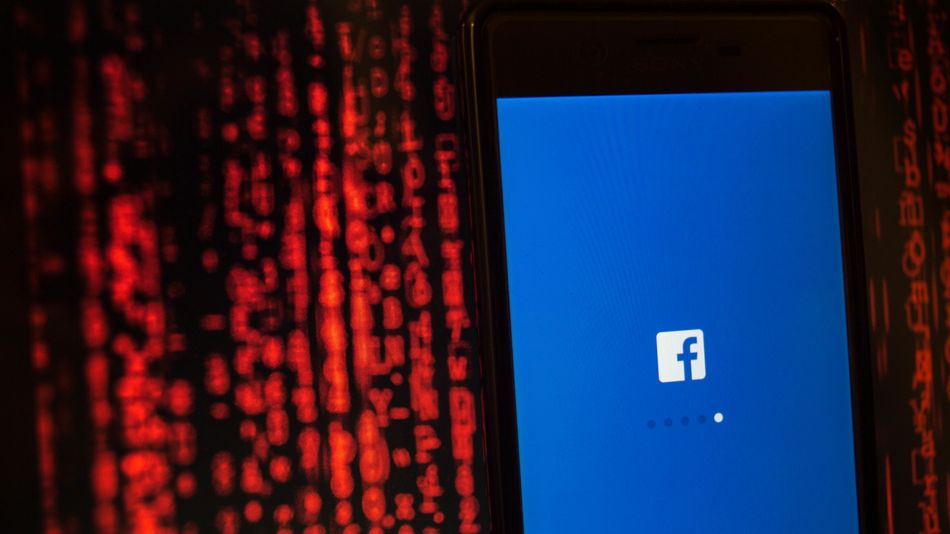 Facebook has once again removed a number of Pages and accounts from its platform for breaking its rules, but this time there was a difference.

It was the first time a China-based influence network targeting the U.S. was uncovered.

According to an from Facebook on Tuesday, the social media company took down a network based out of China (and another in the Philippines). The networks were removed for breaking Facebook’s policies on . They used fake accounts in order to boost engagement and manage the network, which is against Facebook’s rules.

It’s important to note that Facebook was unable to determine any connection between these accounts, Pages, and Groups and the Chinese government.

This was obviously a very small network. But, as the points out, it marks the first time Facebook has removed a China-based influence campaign from its network that targeted the U.S.

Facebook’s report says that the network had an interest in posting “particularly about naval activity in the South China Sea, including US Navy ships.” The pages discussed global news in Chinese, Filipino and English. While these Pages had very little reach with a U.S. audience, according to Facebook, they posted content both in support of and against President Donald Trump and the Democratic nominee Joe Biden.

This news also comes just a week after a went public detailing how the social media company was downplaying or straight-up ignoring foreign influence campaigns around the world on its platform.

With a few more weeks to go until the 2020 U.S. presidential election, there’s plenty more time for foreign influence campaigns to be uncovered and taken taken down…or achieve their goals.