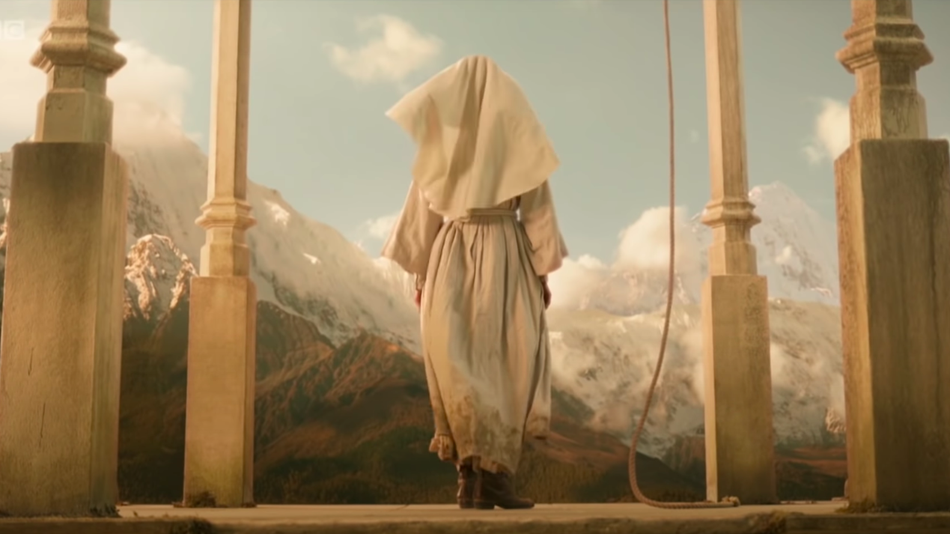 BAFTA award-winning writer Amanda Coe has adapted Rumer Godden’s 1939 classic literary novel Black Narcissus, a three-part adaptation directed by Charlotte Bruus Christensen for BBC One and FX. The love story explores the sexual fantasies of Anglican nuns living in the Himalayas, following Sister Clodagh and the other nuns of St Faiths. They travel to Nepal to set up a new order in a remote mountain palace of Mopu, where Sister Clodagh feels, err, drawn to the land agent.

The drama also boasts a pretty all-star cast with Gemma Arterton (the upcoming The King’s Man) in the lead role as Sister Clodagh, flanked by Alessandro Nivola (American Hustle) as Mr Dean, the late Diana Rigg (Game of Thrones) as Mother Dorothea, Jim Broadbent (Paddington) as Father Roberts, and Aisling Franciosi (The Fall) as Sister Ruth.

Rigg passed away on Sept. 10, and the posthumous release of this drama marks one of her final on-screen roles.