Apple’s next iPad Pro to have mini-LED display, report claims 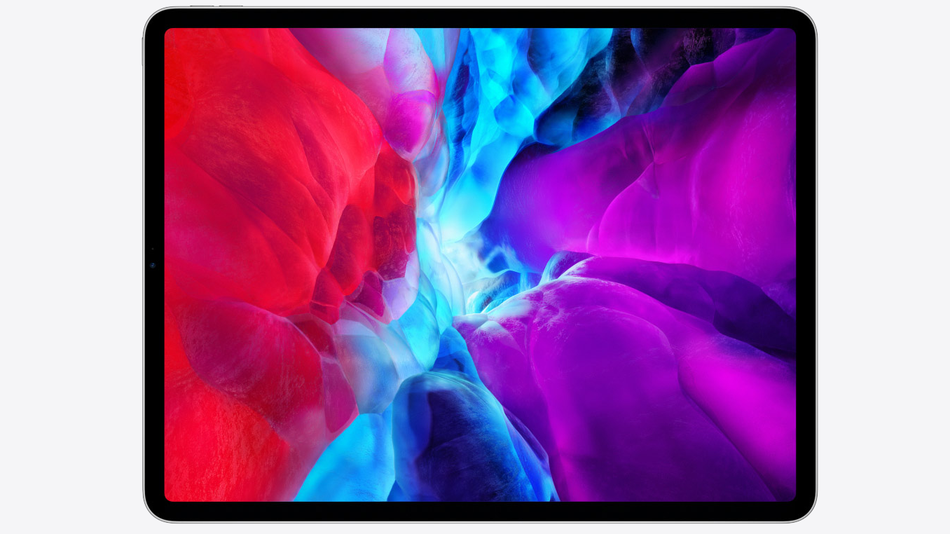 We’ve been hearing about Apple implementing a mini-LED display into its products for years now, but it seems it’s finally about to happen.

According to typically reliable Apple analyst Ming-Chi Kuo (via MacRumors), Apple’s manufacturing partners will start mass producing mini-LED displays in the fourth quarter of 2020, and the first product to feature one will be the next-gen, 12.9-inch iPad Pro.

Kuo previously said that Apple is likely to launch six (or more) iPads and Macs with mini-LED displays by the end of 2021. However, the timeline he proposed was pushed back a little, possibly because of the COVID-19 pandemic.

In the latest report Kuo says that yield issues at one of the manufacturers have forced Apple to revise mini-LED display shipments down by 50 percent, which could be why we probably won’t see any other Apple products with a mini-LED display.

Mini-LED technology brings most of the advantages of OLED displays, such as crisper colors, better contrast, and deeper blacks, at a price cheaper than OLEDs (high prices is why you still haven’t seen too many OLED laptops around). However, this price still isn’t as cheap as it could be. According to Kuo, Apple’s cost for mini-LED displays will halve in 2021 and drop another 35 percent in 2022.

Notably, Apple just launched its new iPad Air, which shares many of the same traits with the iPad Pro line. A more powerful, new iPad Pro with a mini-LED display might be just what’s needed to motivate people to dish out the extra cash for the Pro.