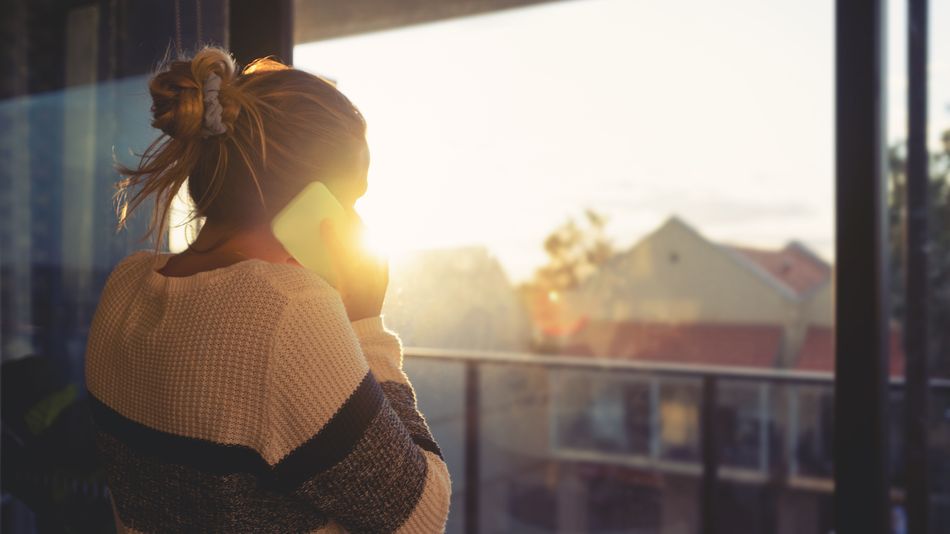 Amidst the dozen or so federal-level omnishambles happening right now, Congress actually did something fantastic on Monday.

The one thing everyone in Washington D.C. can agree on, it seems, is that helping people who are struggling with suicidal thoughts is a Good Thing. The bill to establish a national three-digit suicide emergency hotline passed the House of Representatives unanimously on Monday, four months after passing the Senate and nine months after the FCC approved the number, and will now head to the . When the hotline activates sometime in 2022, after a two-year phase-in period, anyone will be able to dial 988 if they’re in a mental health emergency.

The National Suicide Hotline Designation Act will allow states to collect fees for the ongoing call capacity of local crisis centers; it also directs health agencies to report to Congress on strategies aimed at better supporting at-risk groups like LGBTQ youth, minorities, and rural people; and the Act requires LGBTQ cultural competency training for all counselors on the hotline, as well as integrated voice response options for LGBTQ youth so they can access specialized care.

“This passage is a historic victory, as this is the first explicitly LGBTQ-inclusive bill to pass unanimously in history — and 988 will undoubtedly save countless lives,” said Sam Brinton, Vice President of Advocacy and Government Affairs for The Trevor Project, in a statement.

“This vital legislation will require the Lifeline to provide specialized services for LGBTQ youth and other high-risk groups, and make it so much easier for millions of Americans to find support in moments of crisis,” Brinton added. “We express our sincere gratitude to Congressmen Moulton and Stewart for their leadership in championing the expansion of suicide prevention resources.”

The explicit inclusion of targeted care for people who are gay, lesbian, bi, trans, queer, questioning, and/or of other marginalised sexual and gender identities is a milestone for LGBTQ rights on a national level. 40 percent of young people and over half of trans and non-binary young people surveyed in The Trevor Project’s 2020 National Survey on LGBTQ Youth Mental Health said they’d seriously considered suicide in the last 12 months, and nearly half (46 percent) said they’d wanted, but been unable, to access counseling in the same period. And mental health groups have been warning since early in the coronavirus pandemic that this year’s increased unemployment and social isolation would likely lead to a higher rate of suicide and substance abuse.

Until mental health care (and all health care, for that matter) is accessible to everyone in the U.S. regardless of income or location, devastating statistics like that will just keep coming. In the meantime, free hotlines are a crucial resource to help save the lives of people in crisis.

“No one is embarrassed to call 911 for a fire or an emergency,” Dwight Holton, the CEO of suicide prevention nonprofit Lines for Life, last year.

“No one should be embarrassed to call 988 for a mental health emergency.”

Again, the three-digit hotline won’t be active until after a two-year phase-in period.

If you’re in Australia, Lifeline is available on 13 11 14. In the UK, you can call Samaritans on 116 123. For more international resources, this is a good place to start.